We’ve grown up watching many sci-fi movies such as Star Trek, Blade Runner, Aliens, Tron, etc. Even though each movie has a different storyline, but one thing that remains the same in all is the cliche design of the spacecraft. Have you ever noticed that all the alien spaceships shown in all such movies are futuristic and quite similar in design? But why? Do every Hollywood filmmaker thinks alike when it comes to designing a spaceship? Well, let’s find out some of these answers.

Starships are not spaceplanes 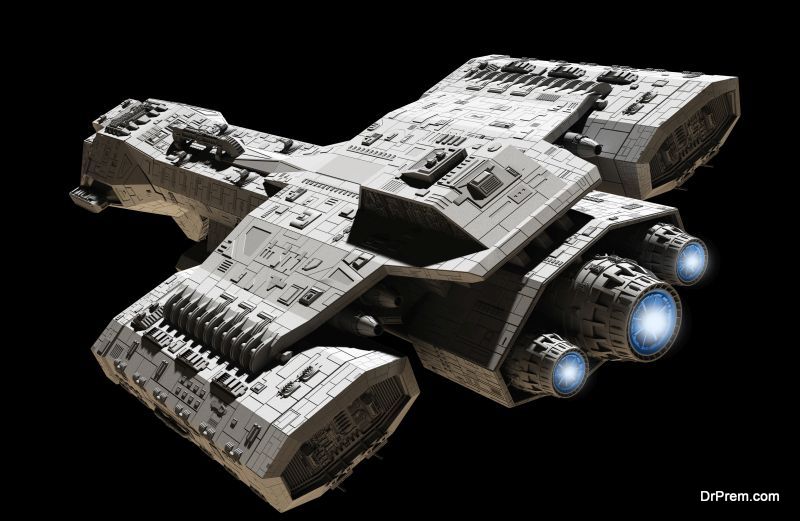 In most science fiction movies, spacecrafts are represented as futuristic airplanes invading space. However, in real it looks nothing like a spaceplane. The participant of 100 Year Starship project Marc G. Millis, founder of the Tau Zero Foundation, has created the design of Icarus – unmanned fusion-powered probe. This space object can be accelerated up to one-tenth or one-fifth the speed of light.

According to Millis, spacecrafts are shown like aerodynamic jet-shaped objects moving in the space. But in real it’s not like that. Actually, the real spaceships are not air-centric, hence the need of projecting winged spacecraft is not necessary. This is because real-world airplanes need wings to take off from runways and make a safe landing. But this is not the case with actual starships. Moreover, an actual starship does not even requires a sleek layout with a pointy end. So far, the spaceships that are shown on the TV series are quite similar to Cylon ships for rational space travelers. However, all of us have grown up learning the air-centric aerospace history.

Is it a flying saucer? 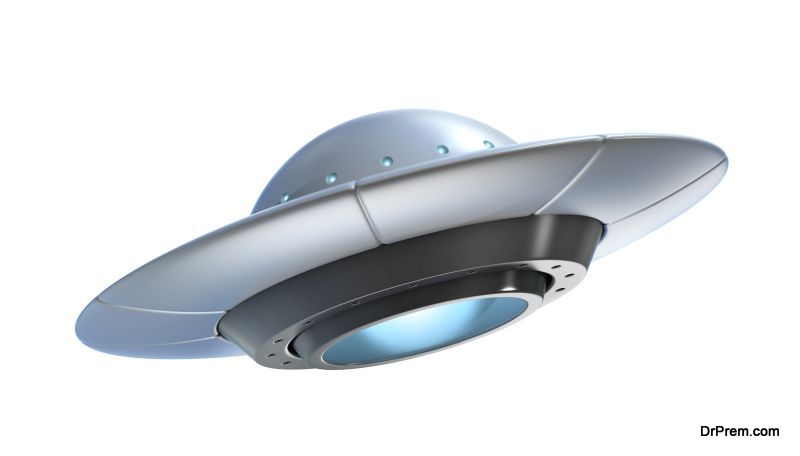 Unlike most sci-fi flicks, in the early 1950s, another spaceship design that gripped filmmakers attention was the Flying Saucer. The flying disc like object in the space has also been shown as a spaceship in many Chinese and Indian movies. Such saucer-shaped flying objects were shown in movies like The Day The Earth Stood Still (1951), This Island Earth (1955), Earth Versus The Flying Saucers (1956), and Forbidden Planet (1956). These saucer-like objects were easy to show on the screen using Super 8 camera and a hubcap. 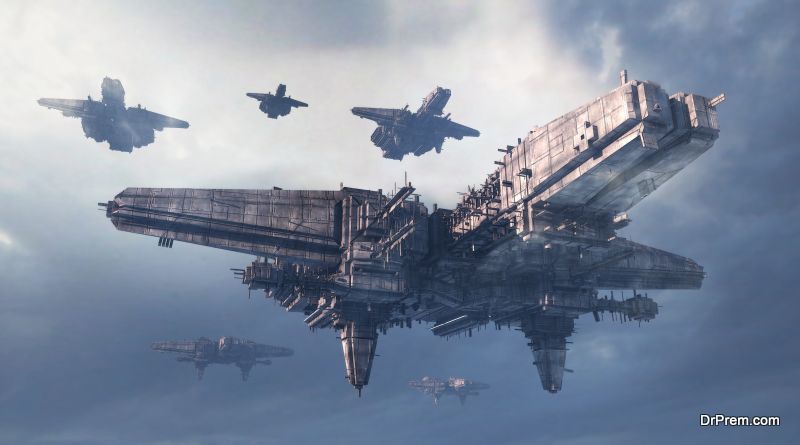 According to Millis, the Hollywood has pictured the weirdness of spaceships in 1997’s Contact. In the movie, they called it a machine that’s a single-seat sphere-shaped pod surrounded by various overlapping rings. In the movie Avatar, they have show slower-than-light starships forming a huge structure. It was the result of the formation of low-grade heat generated by huge radiators.

Nevertheless, Millis doesn’t want to interfere with Hollywood’s depiction of space travel. Aerodynamic spaceships are shown in the movies to keep the audience connected with the real-world devices so that they can actually relate to them as the movie proceeds. This is because too much realism could undercut what’s shown in futuristic science-fiction movies. As in those movies, protagonists are usually solving problems that can’t be resolved in the lifetime.

But looking at the other side, if in future the need for the survival of humanity arises so how would people react to something totally alienated that’s not even pictured on silver screens? It’s it the time that we should start now to learn about the realistic facts about space travel and invasions. Or are we just happy with the vague idea about starships that’s shown to us by Hollywood movie makers?

Instead of an aerodynamic huge jet-like object, a real spaceship would be really different from our imagination that sci-fi movies made us think.