In this article, we’re going to run through some of the most useful and common materials typically used in the creation of street art. We are going to talk about how those materials are used, what they’re used for, and why they have been chosen over other options.

Some of the most well known street artists are available to invest in at https://www.woodburyhouseart.com/

Graffiti books are, and this might be obvious, books designed and written to teach the reader a thing or two about graffiti, from what the art form is, to how it’s commonly defined by different people, and how it has evolved over time.

Artists commonly don’t share the places that they’ve learned about graffiti, street art, and any other forms of public art prior to their own creation. A number of fantastic books out there typically share different amounts and levels of detail about graffiti.

There is a wonderful book which we recommend to a whole host of people – ‘Subway Art’, by Martha Cooper and Henry Chalfant. The book is commonly regarded as a staple of graffiti literature, since it highlights the ‘golden era’ of graffiti – the 1980s, in NYC. Throughout this book, and similar options, there are a range of beautiful images of great graffiti art, and a host of information, both of which can help artists to learn about the craft before they dive into things head first. 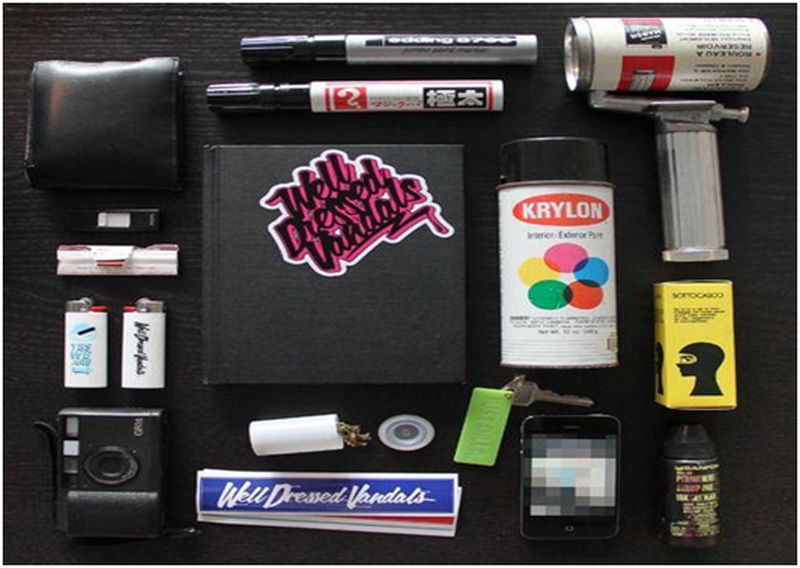 Pencils are something more essential than you might think in the creative process for most artists – sketches, concepts, and designs are an integral part of complex artwork, since there are so many elements that need to be conceived of, created, and defined.

Many street artists have their own favourite type of pencil, whether mechanical or wood-case, not to mention the assortment of erasers, sharpeners, and other accoutrements that goes with pencils.

A blackbook is likely something that you’ve seen before now, but it’s unlikely to be something that you’re intimately familiar with. A blackbook is, essentially, a ring-bound book filled with thick, premium sketching paper, where the front and back covers are rigid pieces of cardboard. These are used because they offer an artist a rigid surface to work on while they’re sketching, allowing for finer control and detail.

Fineliners are something that many people came to adore for notetaking and similar elements of study during high school and college, though, if you’re not an art student, you may have left them behind at that juncture.

Fineliners are, unsurprisingly, fine-tipped marker pens that are essential for creating sketches, since they allow an artist to outline, fill in 3D elements, and add small details with precise detail.

Many dual-tipped markers find their use in the street art world, with the fine end used for detail, and the thick end used for filling in blocks of colour in more intense ways. Street artists that love to sketch and complete in extreme detail before picking up a spray can will always swear by fineliners – they allow a polished version of the final piece before you’ve even, truly, gotten started.

Alcohol markers are, essentially, something that is quite unique when compared to a number of other colouring tools. They’re a form of marker pen that you’re likely familiar with, though they use alcohol as the solvent for the pigment, rather than water.

The reason they’re commonly used by street artists is that, when used in a blackbook or in any other type of sketching medium, the alcohol evaporates more quickly than water would. This means that the colour that you create with them smudges much less, leading to neater, more even colour across the piece you create.

Paint markers have seen something of a boost in recent years, with them being one of the most commonly used tools for tagging in public – they’re efficient, fast, and quick-drying, meaning that they can be a fairly fast and fairly permanent way to create art.

They’re essentially the same as alcohol markers, with pigment being dissolved in alcohol. However, they have a thick, pump-action nib, which is pumped up and down to bring the pigment to the tip of the pen. They create bold strokes quickly and easily, allowing for imposing and straightforward designs.

Sticker bombing is something that’s been done more and more in recent years, especially in more built-up areas. The practice is quite simple – some form of art is drawn onto a blank sticker, which is then transferred to another surface to transfer the art itself.

The specific type of blank stickers used mayvary from artist to artist – there is a range of options designed for a range of locales. For outside tagging, artists commonly have to select more premium stickers, markers, and other tools so that the art is more permanent than it may otherwise be – a heavy-duty sticker will stay on a surface through inclement weather, while a cheaper option will not. 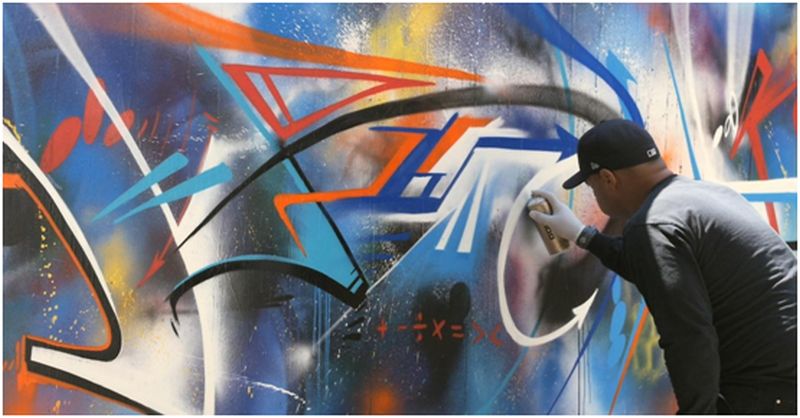 Spray paint is perhaps the medium that is most commonly associated with street art, and for good reason – it’s something that early graffiti artists had ready access to since it was cheap and fairly disposable.

A range of bright colours in a range of different types is available on the market nowadays, with artists typically forming connections to shades and brands fairly early on in their careers. Spray paint is adored for how easy it is to access, and how shallow the learning curve is – after learning a few basic techniques, artists can create pieces with ease. 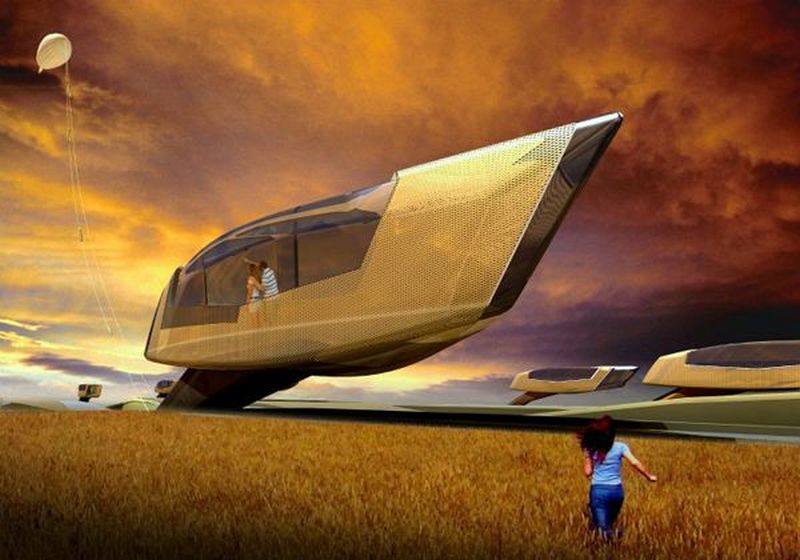