Everyone fears that looming doomsday, but some take it too seriously and start preparing a safe shelter to withstand the worst conditions that may prevail some day in future. Apart from being robust and secure, these disaster shelters amaze us with their unique design and features. Here we have some amazing apocalypse bunkers carved to ensure complete safety during those impending catastrophes. 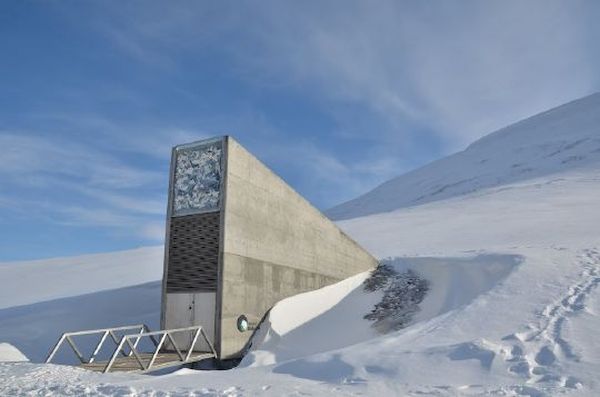 Constructed about 810 miles away from the North Pole, Svalbard Global Seed Vault is one of the most attractive and useful apocalypse bunker located in Norway. The main motive behind the construction of this bunker was to protect or store different types of seeds and vegetation materials from the harsh weather. Seeds are kept at -18 degree Celsius as it leads to low metabolic activities and decrease the risk of seed aging. 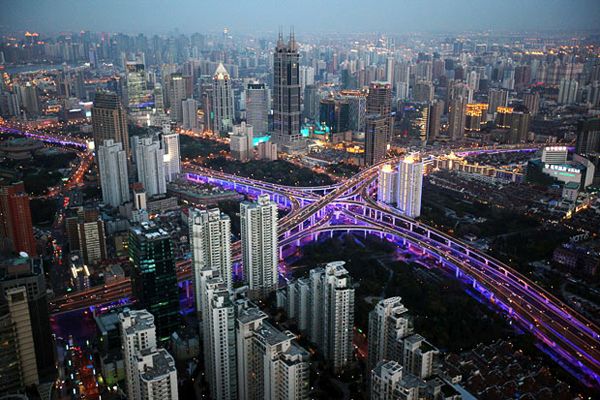 The Shanghai complex in China is another good example of apocalypse bunkers. The bunker spreads in about one million square feet area and can accommodate more than 200,000 people up to 15 days or more. Designed to protect people from terrorist attacks, the strong and hi-tech shelter is strong enough to handle poisonous gasses, nuclear radiations and blasts. 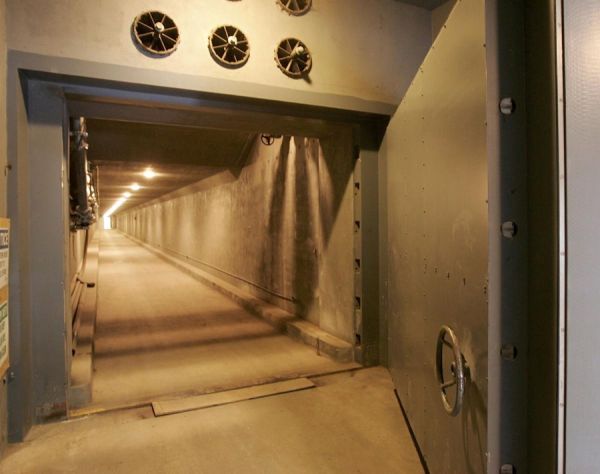 Constructed during late 1950s by the US government, this bunker is located in Virginia. The construction of the bunker remained a secret until 1990, as it was built secretly underneath a lavish hotel. Featuring various latest facilities, the bunker can accommodate a large number of people for a few days. Considered one of the most attractive areas of the hotel, the bunker attracts a large number of guests. 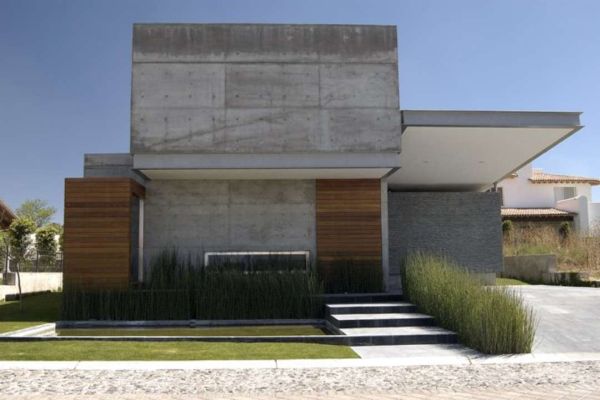 The brilliant architecture of Casa Moro makes it one of the amazing apocalypse bunkers. Located in the western part of Mexico, the bunkhouse is built on about 2,000 meters square area. The apocalypse bunker also features guest room and parking areas. The space and the bunker are strong enough to protect people from even terrorist attacks. 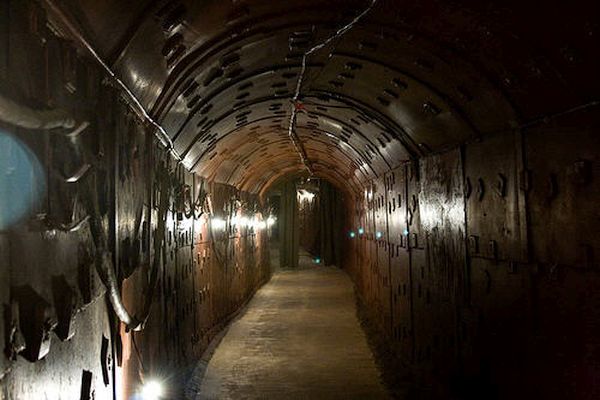 Located in Russia, the Moscow Metro is a subway system of secret trains or bunkers. The construction of this metro took place during the cold war. Hidden underneath the city subway, the bunker can provide safe refuge to a large number of people during emergency.

Designers worldwide have constructed some amazing bunkers underneath the main land that are strong enough to save thousands of lives at the time of a catastrophe or emergency.