Five best Prosthetic Limbs that can change your life 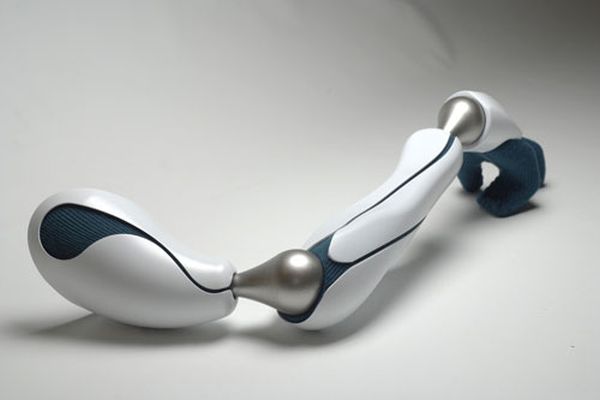 God has given humans a great body that help humans do their daily work. Science and technology had played a major role in bringing the lives of those unfortunate people who lost some parts of their body in an accident or because of some disease back to normal. Read on if you wish to know about some of the best prosthetic limbs available nowadays: Amputees can use an artificial arm in same way they use a real one. Dr. Todd Kuiken of Chicago Rehabilitation Institute has developed this product, which is also known as “bionic arm”. This arm is connected to the brain by motor nerves, which is used for functioning of missing part. When person decides to move his/her arm the nerve, which usually sends the signal to the real hand, sends it to the artificial one instead. It is a high performance carbon fiber foot, which is designed for special tasks such as golfing, swimming, walking, running and dancing.  This is one of the most preferred products for amputees. This foot attaches posterior socket making it quick, strong and performance proven. The RHEO smart knee adapts individual walking styles and is ideal for different environments. This product is fast enough to prevent a fall, tackle slopes and stairs; and, is very well adapted to respond to life’s small hurdles. RHEO knee creates comfortable motion on its own by learning the new ways of walking. This artificial limb is built using unique features and leading edge technology, which makes it unlike any other hand. This innovation endows the hand with tremendous functionality and performance. Each finger allows you to grip objects in a natural manner. A microprocessor monitors the position of each finger, thus providing consistent control over movements of hand. It is quite difficult to do daily tasks of your life without fingers like tying your shoe, writing and other things. Fingers can be damaged while working at home or workplace. This prosthetic finger helps you to get back to normal after amputations.

Five pedal powered gadgets you would love to own