Top 5 Sci-Fi Inventions that should be invented 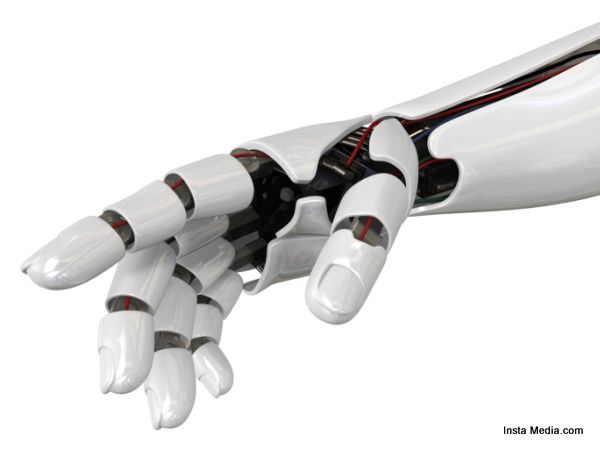 The vast emptiness of space has left many a common man wondering as to what exists outside the solar system. Interstellar travel aka travel between the stars (both manned and unmanned) can help us find that out. With interstellar space travel, one can hope to travel outside the solar system, visit other galaxies, discover new worlds just like our own, and colonize space. And all of this could be done in a matter of seconds. Would it be possible? NASA believes it would be, and is on the verge of bringing to reality, two breakthroughs that can make interstellar space travel possible. Let’s hope we get to see them soon. Imagine boarding an elevator that would take you to a space station. Sounds exciting doesn’t it? In addition to minimizing the need of rockets and space shuttles to achieve the same, the proposed space elevator structure would aid in the launch of new satellites and the construction of new space stations. Scientists are working out on different theories based on the subject and hope to come up with a structure that could transport material objects and humans to and from space sans any space shuttles. Can’t wait to see this one! Remember all those movies where alien space ships usually came with invisible, impenetrable force fields? Well, the same technology would probably find its way into our military bases soon. Scientists are toying with the idea of creating/projecting energy into a solid form which when activated above an object or area, would be able to absorb and dissipate the energy of the incoming object (missile or bomb), thereby deflecting its impact. The projection of energy as scientists say, would require tremendous research and tests. However, once that is accomplished, there is no stopping the birth of the energy force field. The vastness of the underwater world has prompted many researchers to work out ways to use it for technological advancements. One such proposal is the transatlantic tunnel, a massive tunnel that would be located in the depths of the Atlantic Ocean and would stretch all the way from Europe to North America.

The tunnel would be used to carry trains that can travel up to speeds of 8000 kilometers per hour. If that goes into effect, then it would be possible to travel from Europe to American (and vice versa) in just about an hour. However, this particular invention would have to wait, thanks mainly to the several hindrances it faces in terms of resources (needed to build a tunnel that is 215 times longer than the longest tunnel on earth) and budget (almost $12 trillion). The concept of underwater cities and countries is something that we have heard of in novels, cartoons and films. But to actually think of living in an underwater, ocean city on a permanent basis would be something else indeed.

In addition to expanding the livable area and resource access, ocean colonization can pave the way for space colonization as well.  However, the manifold constraints that come with the project (like cost, transportation, sustainability etc.) can make it sit in the back burner for a few more years.

These are some of the sci-fi inventions we believe should be invented very soon. It may take some time for them to come into effect after conquering various hiccups in the process. But when they do arrive, there is no doubt that mankind would have taken another giant leap in terms of technological advancement.

Getting Your Home Ready for a Fresh Coat...