Some out of the box wrist watch designs for you 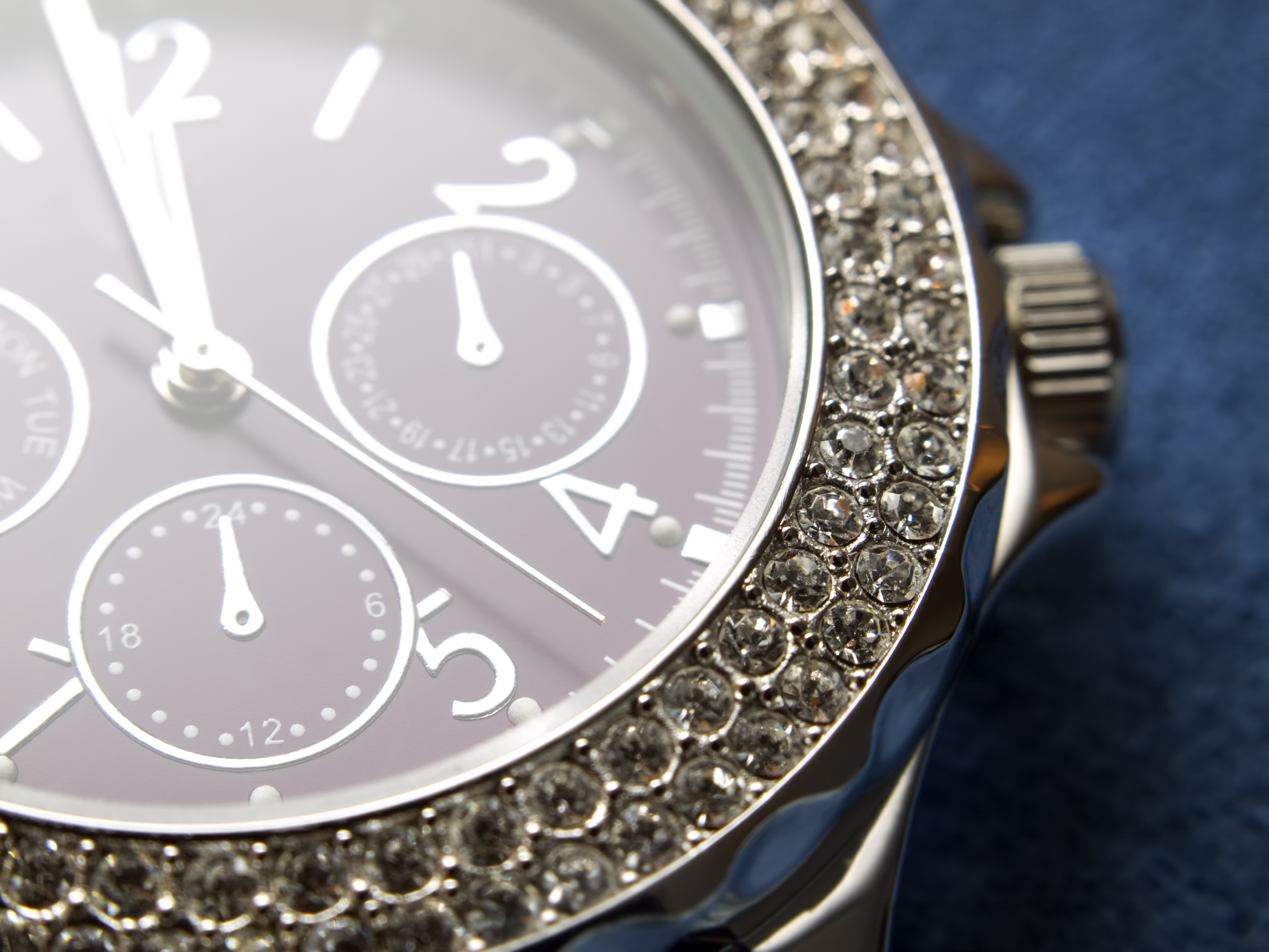 Gone are the days when watches served the sole purpose of showing the time! These days it is a universally acknowledged fact that watches which show technical innovativeness are much more desirable than the old-school watches that come across as plain Janes in front of new generation modern watches. Now cutting edge designs, unique looks and various exciting features are high up on the priority list of the Gen X when they are looking to buy a watch.

The following hi-tech watches are definitely going to woo the ones who are looking to make a style statement through their wrist watches:- This watch is the brainchild of Jorg Hysek who has given it a sleek and suave look with an LED screen that has a sapphire crystal cover that helps the watch to curve effortlessly around the wrist. This watch has a stylish minimalistic look that is devoid of physical buttons. Everything in this watch is controlled through taps and slides!

This unique wrist watch is an absolute looker. The striking feature of the Ziiro watch is the absence of hands! One has to look at the whirling circles on the dial to be able to tell the time! The tip of the inner swirl will tell you the current hour whereas the outer swirl stands for the minutes. This watch design fits the definition of out-of-box better than most other models!

With this hi-tech watch is on your wrists, you will look like a character out of a sci-fi flick. Solar cells form an important part of this watch’s design and in spite of its “hard-to-use” quality which is common to most Tokyoflash watches; it is a hit with many! This technologically developed watch has an uber “gadgety” look which makes it an absolute hit with the younger crowds! The watch can double up as a universal remote! It has six buttons with which you can control various operations such as volume, change of channels, power on and off, play, rewind, pause and so on.

This particular watch model can be tuned with the cell-phone via the Bluetooth making it possible to check all the updates on the cell phone through this watch without having to take the phone out of the pockets! The list of features does not end here! This watch also has a music player and supports many android apps that set it apart from the truckload of watches around!

These watches along with many others are definitely revolutionizing the way the world checks the time!

Circuit board trends: spurring due to component innovations

5 most beautiful palaces in the world